OSTERIA AND PIZZERIA IN THE HEART OF AREZZO CENTER 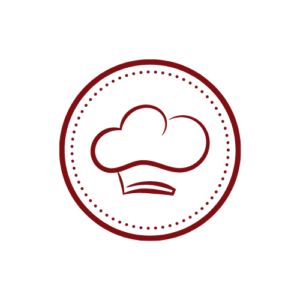 The Osteria dei Mercanti was born in the other century, in 1926.

Our story begins in 1998… We were and still are “4 friends at the bar”, Vincenzo Sergio Sonia and Catia: Chef, Patron, Sommelier and Event manager.

Tuscan hospitality in a warm and welcoming place consisting of two large rooms and a green glazed veranda, bright and surrounded by greenery.

A set of gestures that defines a precise style. 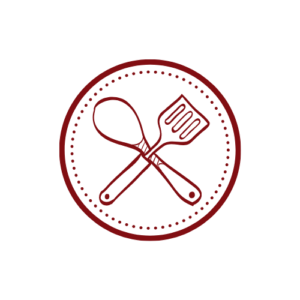 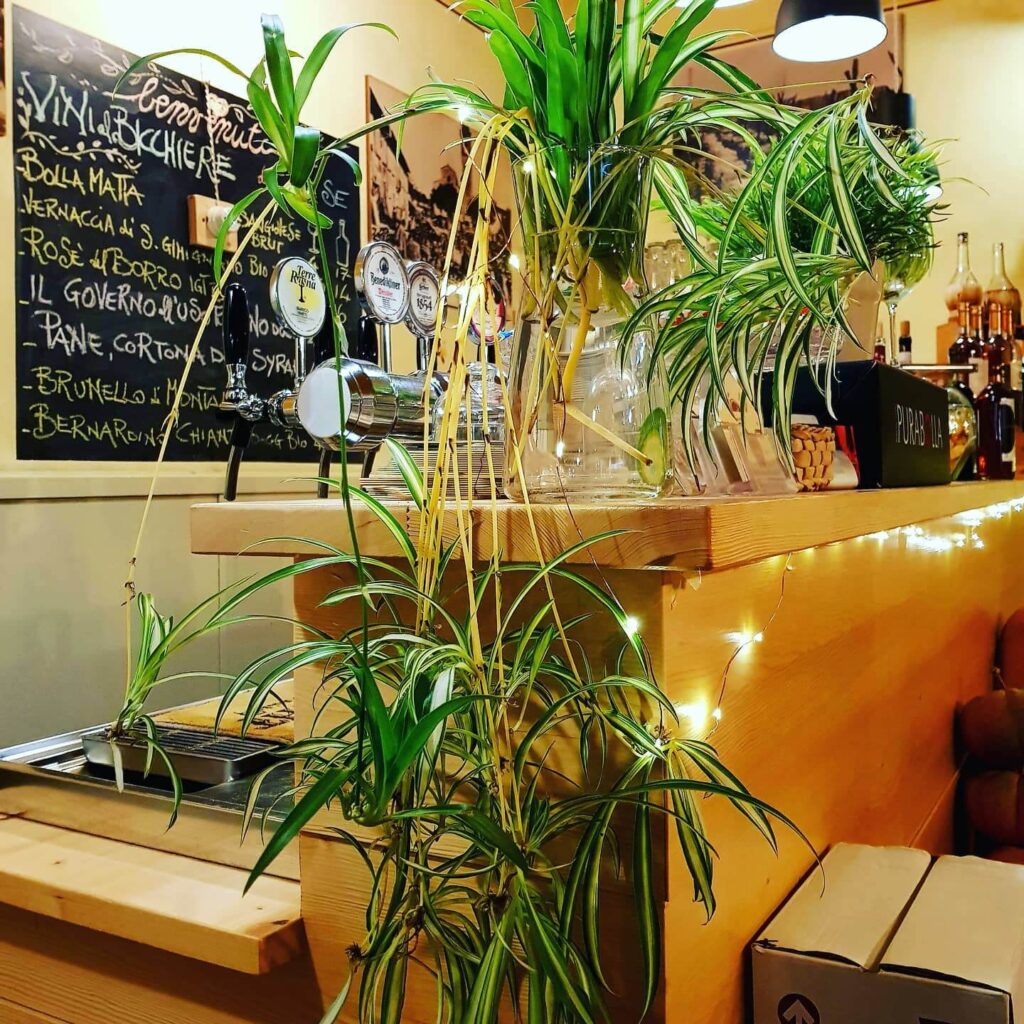 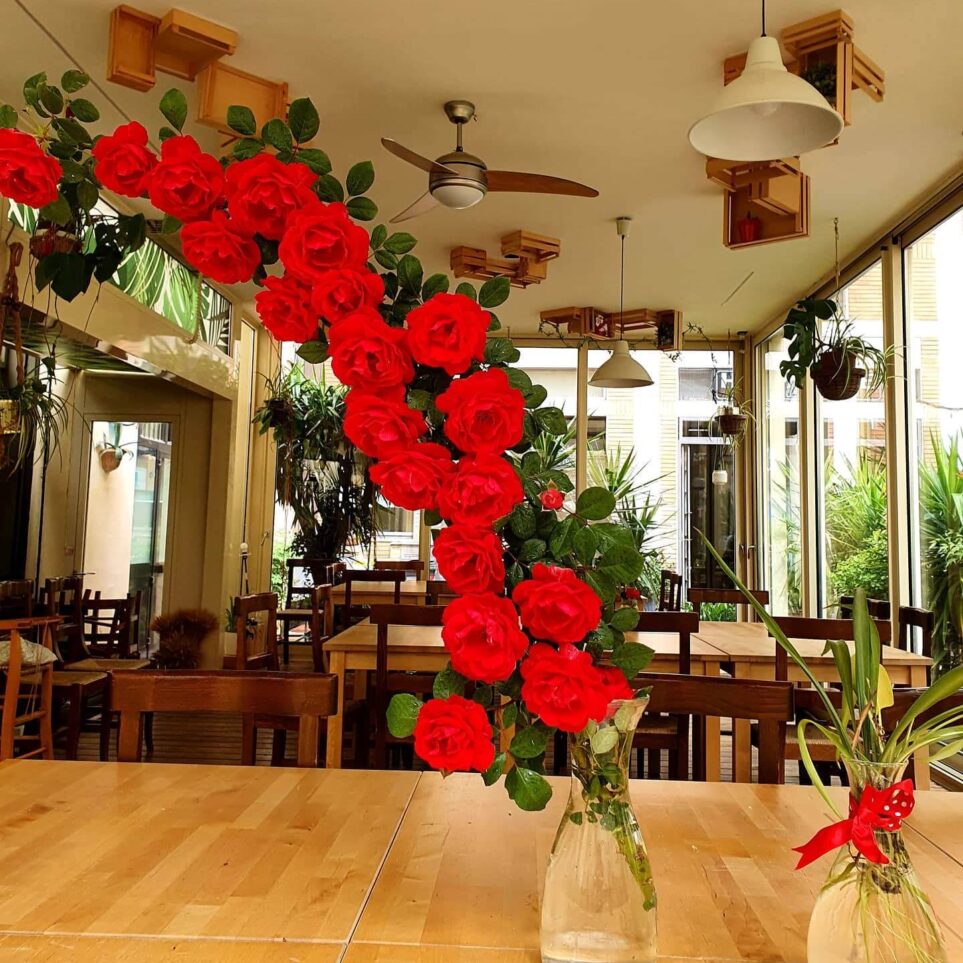 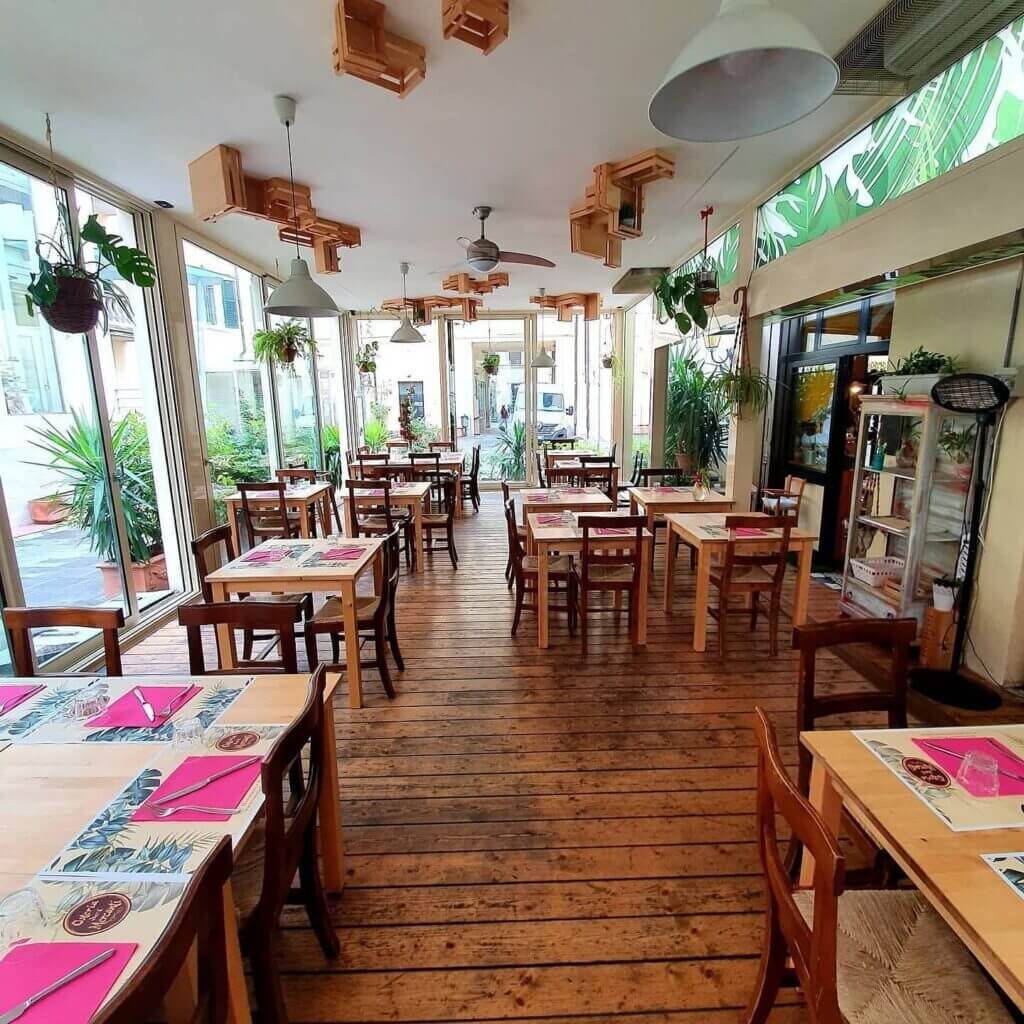 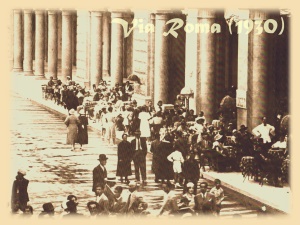 At the Osteria dei Mercanti hospitality has ancient roots.

At one dusk day in may, in year 2017, followed by a few faithful enters in Arezzo Francesco “The poor of Assisi”, future patron of Italy and founder of the monastic order that made hospitality to pilgrims and foreigners their main rule. It was his second time in Arezzo; he had already preached seven years earlier and received the materialization of his preaching: St. Mary’s hospital over the bridges, te oldest care institution of Arezzo. It stands over the river Castro, by the bridges built by Vasari for the passage of pilgrims and merchants into the city.

Our restaurant is located on what was the inner court of the old hospital, which through centuries has experienced historic changes, along with the architecture of Arezzo.

At the beginning of the twentieth century the great change, the hospital after seven centuries moved outside the ancient walls, the “Piazzetta” in 1925 became public and in 1926 opens “Rome Restaurant and Bar” in honor of the new adjacent road Via Roma.

Since then, four generations of restaurateurs have been perpetuating the gastronomic tradition of Arezzo and the enthusiasm for innovations in good and healthy food.

OSTERIA DEI MERCANTI IS LOCATED IN THE HEART OF AREZZO, IN TUSCANY A BEAUTFUL REGION IN ITALY